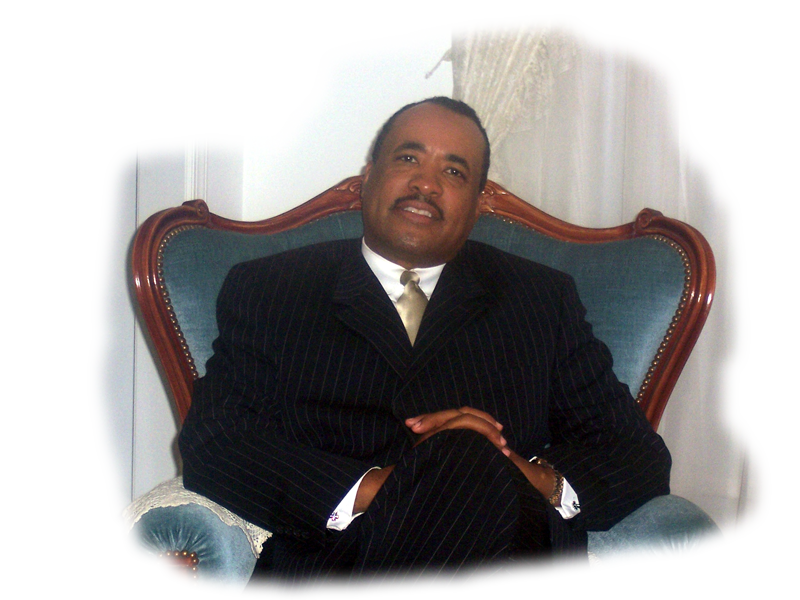 This is Dr. Honney Lavern Barner but most people know him as HL. He is married, a father of two from Portsmouth, Virginia. He is Radio Host, Author, Entrepreneur, Philanthropist and a Professional Speaker. He enjoys coaching youth in baseball, basketball, and football. His philosophy of life is based upon the assurance that Jesus Christ is his Lord and Savior. Honney believe you should “Put GOD first, Family second, then negotiate on everything else”.

Dr. Honney Lavern Barner grew up in Portsmouth, Virginia. Growing up without his Father he looked to his mother and grandfather for moral and spiritual guidance. His mother eventually led him to Jesus Christ and his grandfather continued to encourage his spiritual journey. As a young adult, he developed a passion for attending different churches and local revivals. He enjoyed the preaching and teaching of the Gospel of Jesus Christ and was determined to learn everything he could about Him.

Several years later his passion led him to read the entire bible from cover to cover. He then completed his course work with the Institute of Biblical Studies as well as Evangelist Training through Mercy Street Ministries. He enjoyed talking to people about the Lord and leading them to Christ. Throughout his early life he frequently offered rides to hitchhikers and ministered to them. He welcomed Mormons, Catholics, Jehovah Witnesses, and anyone else into his home to discuss their faith and understanding of the bible.

He volunteered as a Sunday school teacher at his local church and hosted a noontime bible study at work. Revelation is his favorite book of the bible. Honney continued his education by completing a Doctorate Degree of Theology in Biblical Studies. While in the military he traveled all around the world however, his most exciting trip was to the Holy Land. He visited all the key biblical cities and sites such as Jerusalem, the Waling Wall, Capernaum, Jericho, the Temple Mount, Mount of Olive, Pool of Bethesda, Canaan, Gethsemane, Galilee, and Golgotha (Calvary Hill). During his visit, he sailed on the Sea of Galilee, floated in salty Red Sea, swam in the Mediterranean, and was baptized in the Jordan River. 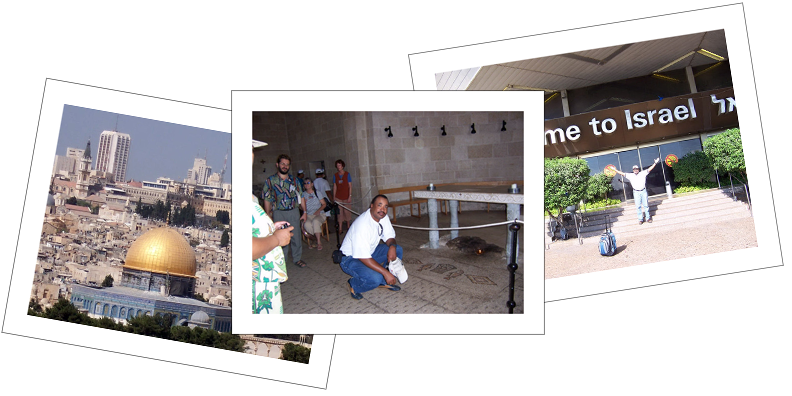 He returned home with bottles of water from ancient places such as the Red Sea, Jordan River, Sea of Galilee and the Mediterranean. He collected leaves and branches from 2000 year old Olive trees as well as rocks from the location where the prophesied world war known as “Armageddon” and second coming of Jesus Christ. The most exciting portion of his trip was when a local Palestinian snuck him and another American minister, under the cloud of darkness, into the town of Bethlehem in order to visit the basement of the church (the Holy sepulcher) where it is said to be the place where Jesus Christ was born. The experience from that memorable trip gave him an entirely new outlook on life and vision for this 3 book series “Behind the Door”.